After-school rehearsals will take place in the school gym, unless listed otherwise. Only the characters listed need to be at the rehearsals.

*Note: The dates listed below may be subject to change. Parents will be notified if changes are made.

Those interested in backstage work (stage management, costumes, hair & makeup, set, props, etc) will be invited to sign up at a later date.

The musical is about a banker named Bobby Child who is sent by his bank to a small town (Deadrock, Nevada) to shut down a theatre. Once there, he falls for Polly and decides he wants to help her save the theatre by putting on a big show. Crazy for You is a comedy: it's fast-paced, with lots of mistaken identities, quick exits and entrances, and big show tunes! 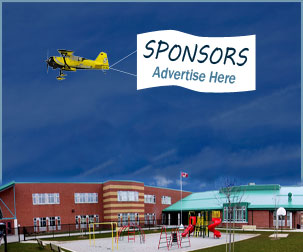 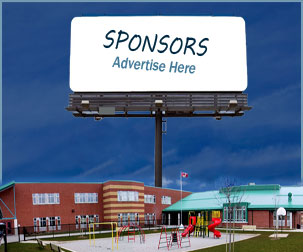